Today, I received my new ultrabook after ordering it from Dustin. It is made by Lenovo and seems to solve two tasks simultaneously: first, it functions like a pc and secondly, it might be used as a portable tablet. Before, I was thinking about getting a Mac, but I soon realized that I can get a much more powerful device for the same price. My version of the pc has built in 8GB of RAM and an Intel i7 processor. I got amazed by the fact that the package was very big compared to the laptop itself, so included some pictures below. 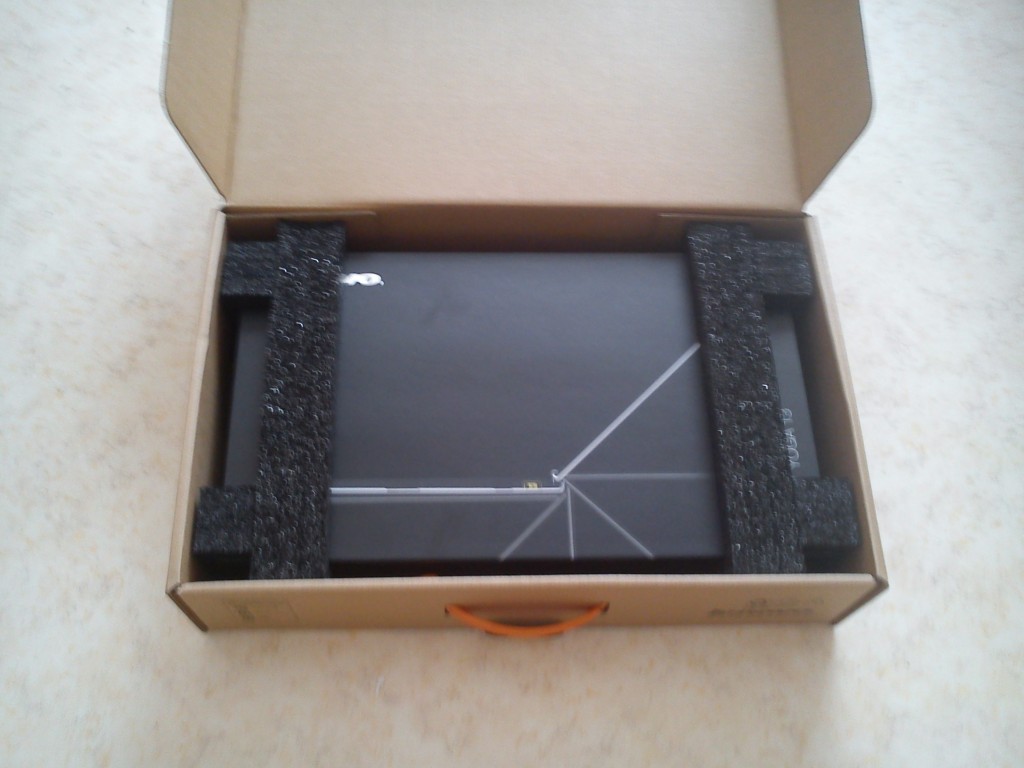 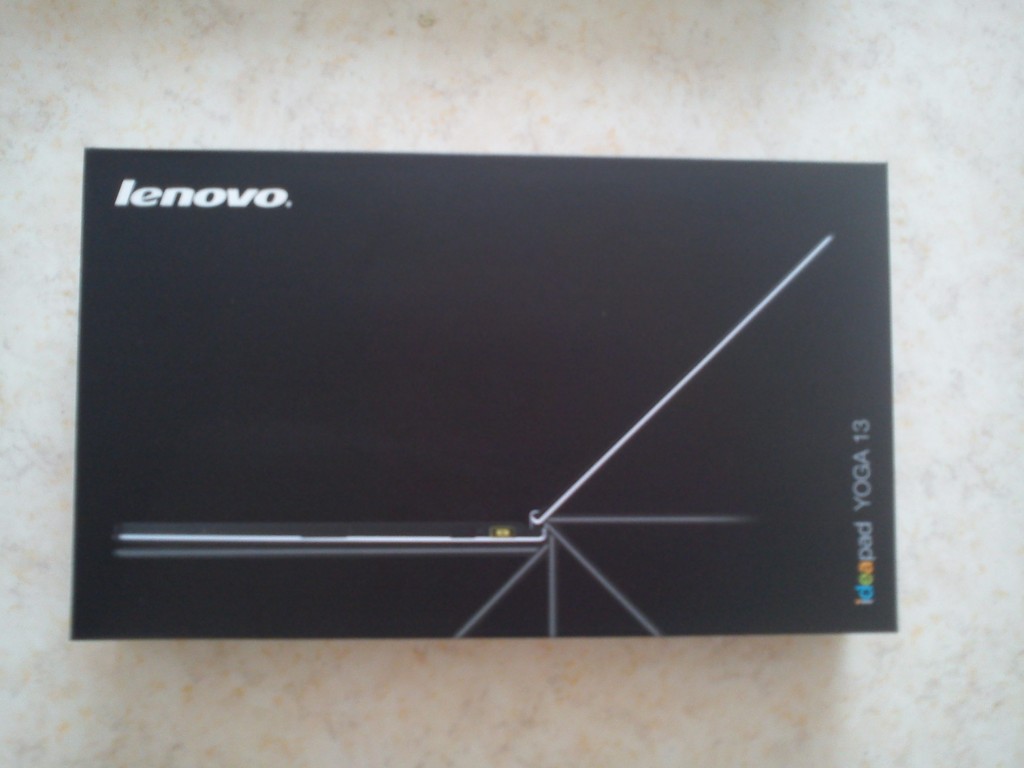 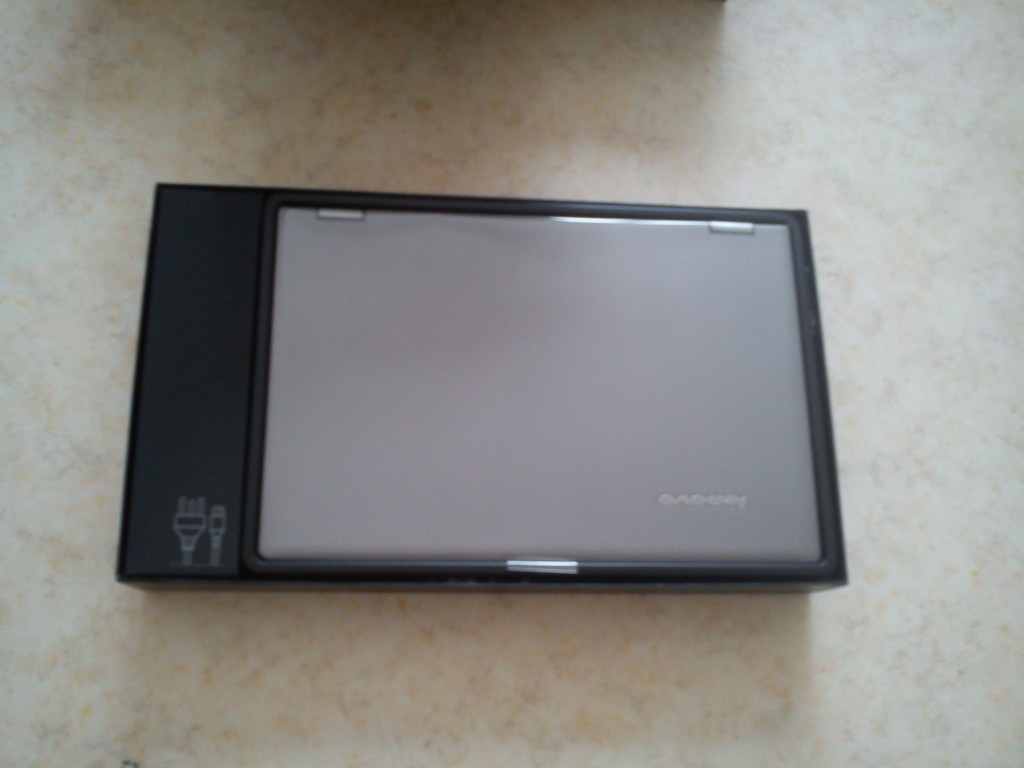 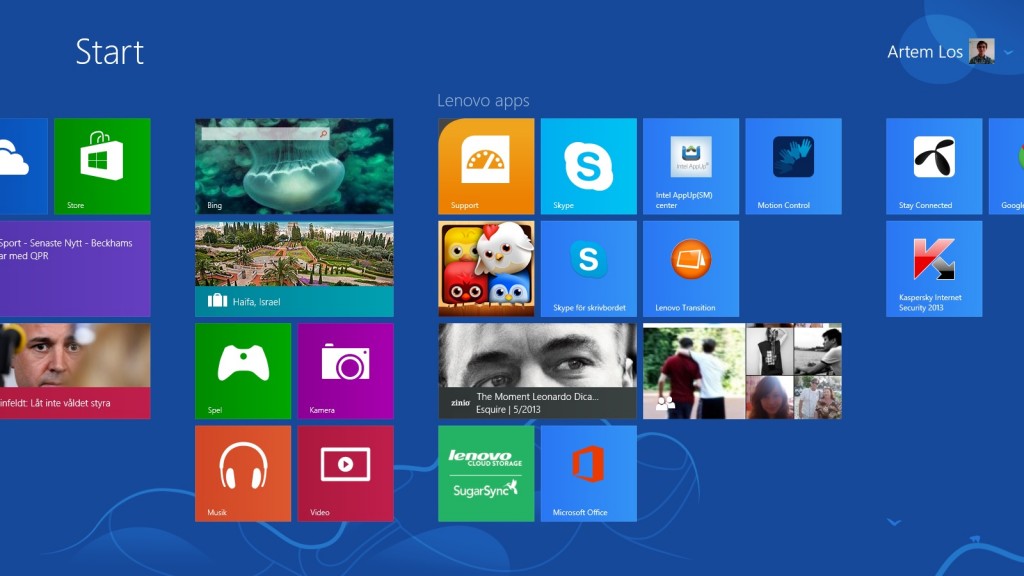 I still ask my self, why did I get it on test week, however, I’m still studying, as I have two tests remaining.

«Individual oral presentation is over!
Writing the outline for the Extended Essay»